If you have studied many games of chess then, you should have studied some games played by Levon Aronian. The Armenian Grandmaster has many admirers around the world. What distinguishes him from his opponents? His elegant quality during his games, not only in victory but in defeat as well. His chess skills and fighting spirit is obvious and I really enjoy analyzing his games.

I recently had a conversation with some chess players that I met and we were talking about great players. I found out that not only me but the majority of those people admitted that Aronian is playing the world’s most impressive chess. Some of them including myself said that when they wanted to find an interesting game to analyze, the first player that it would come to their mind is Aronian and that is saying something. That’s the reason, I decided to write an article about him.

Levon is in the top 10 at international level (with some ups and downs). This year he was first in the difficult tournament of Gibraltar. However, he had an unexpected performance in the recent Candidates’ tournament and finally was eighth. He deserved a lot more and my opinion is the most probable problem was his psychology. He gives me the impression that he is a perfectionist and this fact is creating problems when he suffers a defeat.

For many years, he is the star of the National Team of Armenia, with many achievements in Olympiads and championships. He participated for the first time in chess competitions at the age of nine years old. In 1994, he won the gold medal in the international tournament under 12 years old, where he prevailed against  Ponomariov, Gritsuk, and Bakry. In 2005, he was fifth at international level. Next year he won the Linares tournament in Spain. The charismatic Aronian in number one in his country. Certainly the most famous after Tigran Vartanovich Petrosian, with his notoriously good defense.

Some of the Best games Played by Levon Aronian

I have selected some of the best games played by Levon Aronian. The following games are impressive and instructive. Before reading them, I would like to remind you that you should always try to find the essence of each move and not to memorize them.

I think the top 20 players in the world have unique skills and that’s why they have dominated. In the case of Aronian, the skill that makes him one of the best players in the world is the way he makes exchanges. It’s maybe the most difficult part of chess because you have to make sure that the pieces that you sacrifice have less value than those exchanged by your opponent. It’s a skill that is difficult to teach and I have found only one online video course that gives you the whole picture quickly and tasks to implement what you learned. You can check it out by clicking the following link. 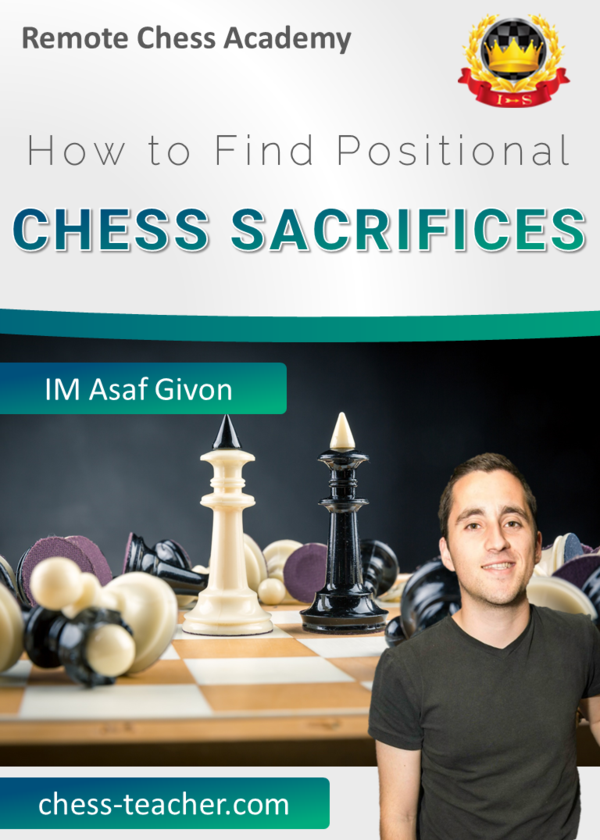 Undoubtedly, Aronian is a great player that is young enough to become even better. I believe that he can become the World Champion. Please comment your opinion about Aronian and what you liked about this article. Also, I would appreciate if you could share the article with friends. You can check out my other articles about chess strategies. Enjoy playing chess.